Zillow Founder Rich Barton Explains Why Residential Real Estate Is Booming During a RecessionIt’s all because of something he calls “The Great Reshuffling.” 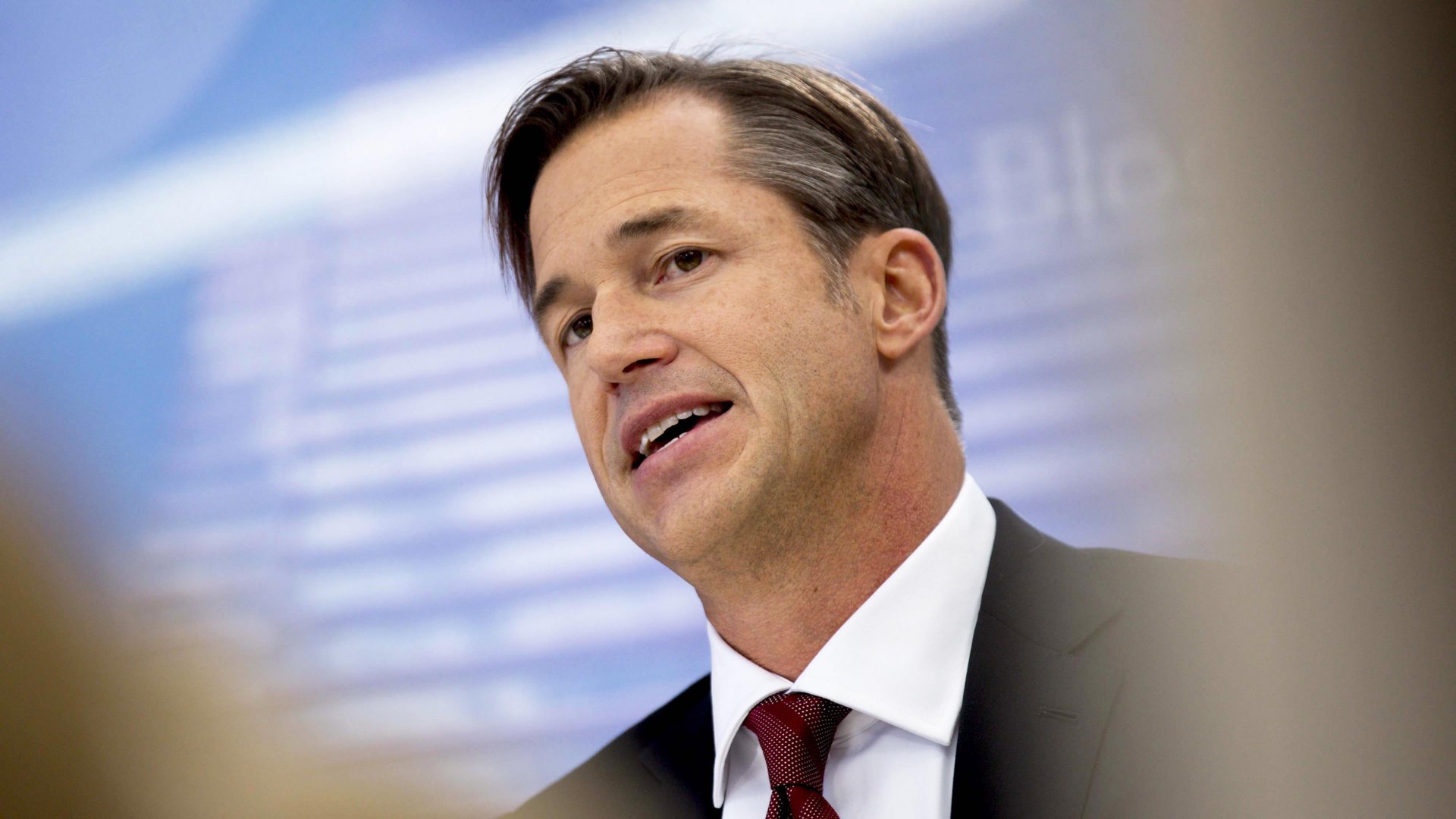 An ongoing pandemic has battered the economy. Some 32 million Americans are on unemployment and many have no idea when or if they can go back to work. You wouldn’t think conditions like these would lead to a rise in residential real estate, and yet the industry is booming. What’s going on?

Early in the coronavirus, Zillow expected major revenue declines and took some precautionary measures. It reduced costs 25 percent, in part by freezing hiring and cutting marketing spend. It also paused its Zillow Offers program in which the company buys homes from sellers for cash and then resells them.

None of that turned out to be necessary. Instead of seeing losses, Zillow reported second quarter revenues of $768 million last week, up 28 percent from the same time last year. Zillow isn’t the only one. Rival online real estate marketplace Redfin also reported higher revenues for the second quarter than in the same period last year — even though the economy was much stronger back then.

The explanation, Barton says, is the nationwide trend toward remote work brought on by social distancing concerns. Seventy percent of Americans report working from home at least some of the time, and all Americans are spending an average nine hours more at home per day than they did before, Barton says. And that means people have new priorities in where they want to live. A big backyard and room for a home office is more important these days than a short commute or proximity to a bustling downtown. Some employees, now planning to work from home permanently, want to move to a different city, or out of the city altogether to suburbs or to the country, or perhaps to a different state. This is the Great Reshuffling, but — except in urban centers such as Manhattan — demand is far outstripping supply. Home buyers want more space and to move into new areas while homeowners are hanging onto their homes amid pandemic-inspired uncertainty. That dynamic is pushing home prices higher, even in these economically troubled times.

Meanwhile, commercial real estate has taken a battering as employees continue to work remotely, and many employers — including Zillow — extend remote work arrangements indefinitely. On Wednesday, outdoor retailer REI, which was scheduled to move into its newly built headquarters complex in Bellevue, Washington this summer, canceled those plans and announced it would sell the property instead. Rather than a single headquarters, the company will have multiple “satellite” headquarters and a new emphasis on remote work. And Amazon is reportedly in talks to turn some defunct J.C. Penney and Sears mall stores into warehouses. That’s ironic to say the least, since both retailers were driven into bankruptcy in large part by Amazon.

But for homeowners and business owners, the message is clear. If you’re looking to rent or buy a store or office in spite of current pandemic concerns, you can get some very good deals. And if you’ve been wanting to sell your home, now just might be the right time.

We're always available to help out, get in touch with us any time, or shoot us an email.

Thank you for contacting us, we'll get back to you shortly.

Sorry, we are unable to send your message at the moment. Please try again later.